Back to all Posts

Reasons to Add Unit Testing to Your Software Development

Unit Testing is a time-consuming process. Often it is one of the main reasons many software development teams skip this stage. In the short run, you save time when you skip unit testing, but in the long run, you will spend even more time fixing bugged code and other issues in the software due to a lack of testing. We will discuss why you need to conduct Unit Testing and how we manage to do it properly.

Let’s start from the basics and find out what Unit Testing is.

Unit Testing is a process of testing every small part of the code separately, which means you isolate the unit you want to test while it does not interact or work with other units. The main idea of such a type of testing is that a developer initially writes a test and then writes the code according to test requirements to make such a code that will pass the test.

We have an example to demonstrate the unit testing using usual things. Imagine that you take phone speakers to test separately and check if they work correctly.

When and why do you need to conduct Unit Testing?

As mentioned before, unit testing takes some time at the beginning of the development process but saves time after coding the software.

At first, software developers write unit tests by themselves, which significantly reduces costs as well as the time of the development because you do not need to involve additional resources. Such an approach allows, for example, our development team to have automated tests for future code and test it immediately for bugs and all kinds of defects.

Thankfully, we prevent bugs from emerging, not just fixing them. That is why software development process becomes cheaper and faster with unit testing in the long run.

How we write high-quality unit tests

ASD Team has criteria to measure the quality of unit tests, and they are the next:

Simple unit tests. The simplest the test, the better, so keep this course. To create a good and straightforward unit test, you have to:

– set up a test environment;

– conduct the test according to the required steps;

– see and check the received results.

Isolated unit tests. Each of our tests is isolated, so each of them is focused on a specific case. In a nutshell, each test is independent and not linked with the previous or the next test.

Unit tests are clear and easy-readable for anyone. When tests are clear and understandable without any double-meaning parts, which can delude the reader, it is easier to perform them. Poorly structured tests are the right path to bugs as they can be performed incorrectly. To make them proper, we add a detailed description and respective name, which includes details about the code and expected results, conduct testing, and then check if the result matches the expectation.

Testing should not take a lot of time. A perfect unit test should be fast, literally a few seconds, to make it possible to perform it constantly without any problems. When the test takes a lot of time to conduct, developers will have less desire to run it anytime it is needed. It leads to additional possible bugs and issues.

We run automatic unit tests. As unit tests should be performed constantly during the software development process, it is necessary to run them automatically. We conduct every build, so when the test finds a mistake or a broken part, we immediately start to fix the issue, which increases the productivity of the development process. 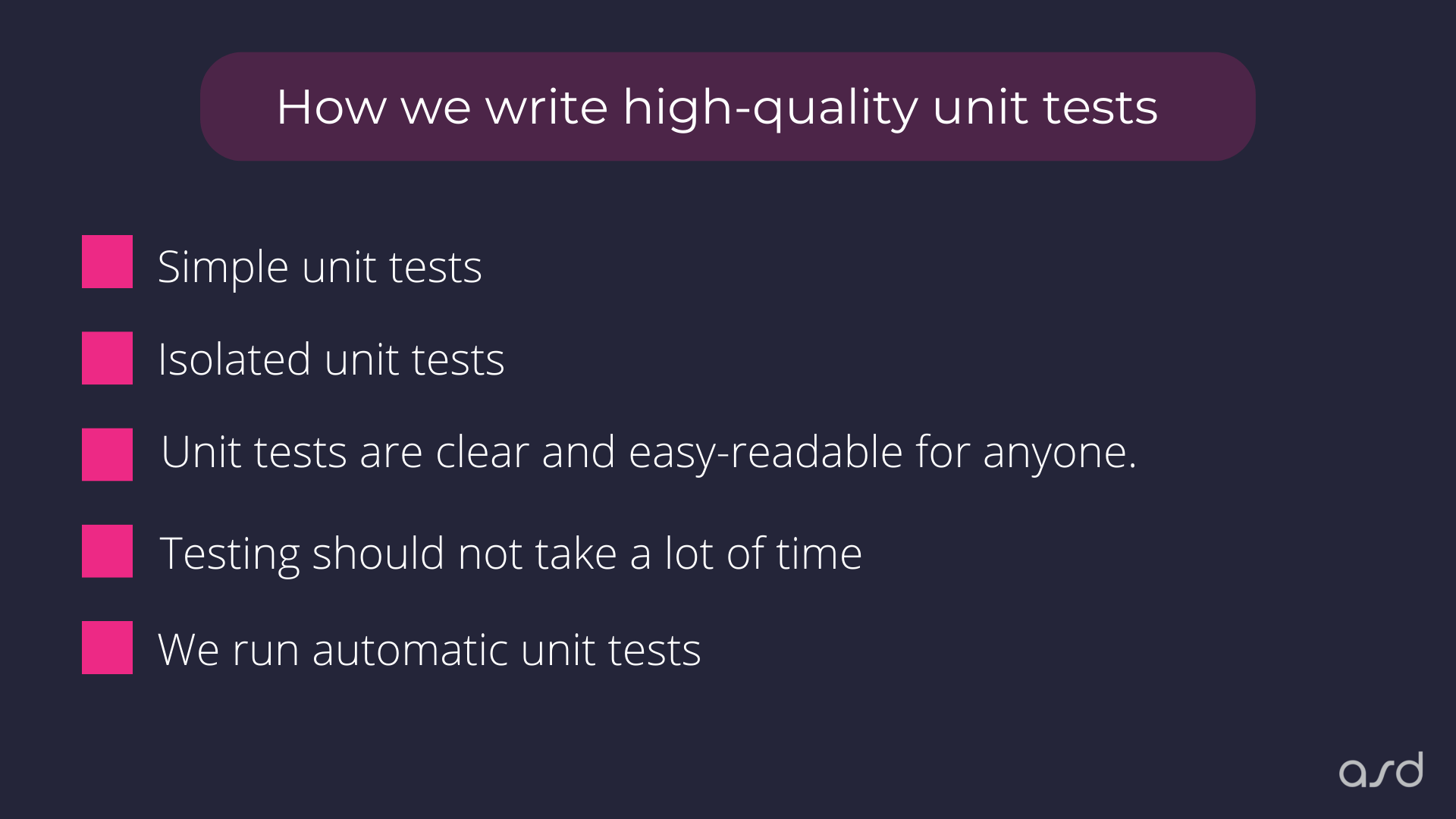 What benefits do you get with Unit Testing

Proper unit testing gives you plenty of advantages that positively influence the software development process. We have selected five of the most meaningful benefits:

For example, according to a study conducted by the RTI, the further you find the bugs, the more expensive it is to fix them. Here is a table: 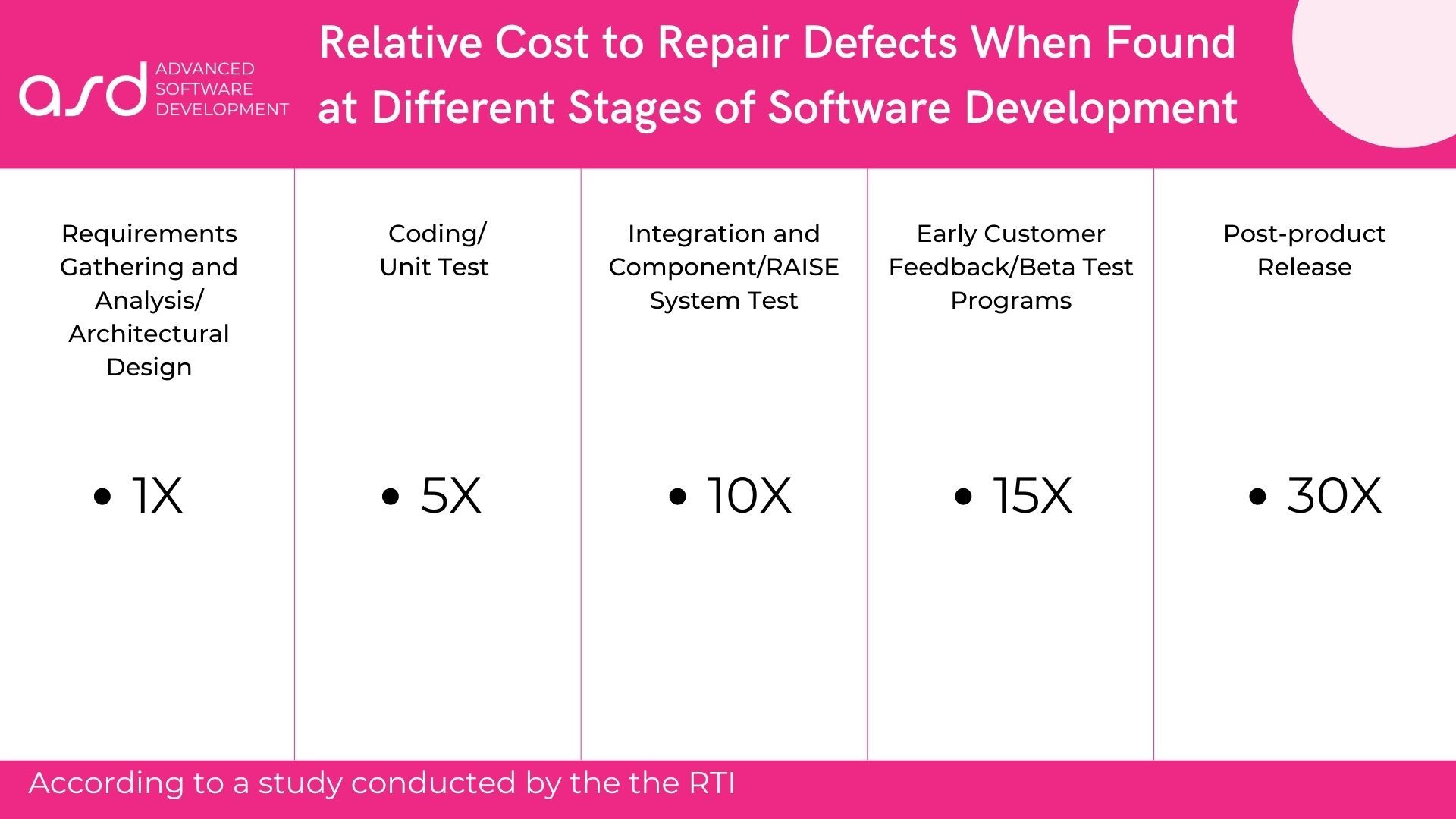 Moreover, if you prevent bugs, end-users will not face them, which increases users’ satisfaction and the image of your product on the market.

You get much better code as developers write it with high accuracy. Not only do the developers write better code with unit testing, but the testing itself becomes a much faster process than usual. It benefits searching for an instant bug or other problem that breaks the code during development, as it will be much quicker and easier to find out what is wrong than without unit testing.

Unit tests are a great bonus as technical documentation with all the information about proceeded work through the software development process. Moreover, in the case of knowledge transfer, it is easier for developers to understand the project by looking at unit tests, which show them all the necessary information about the process. 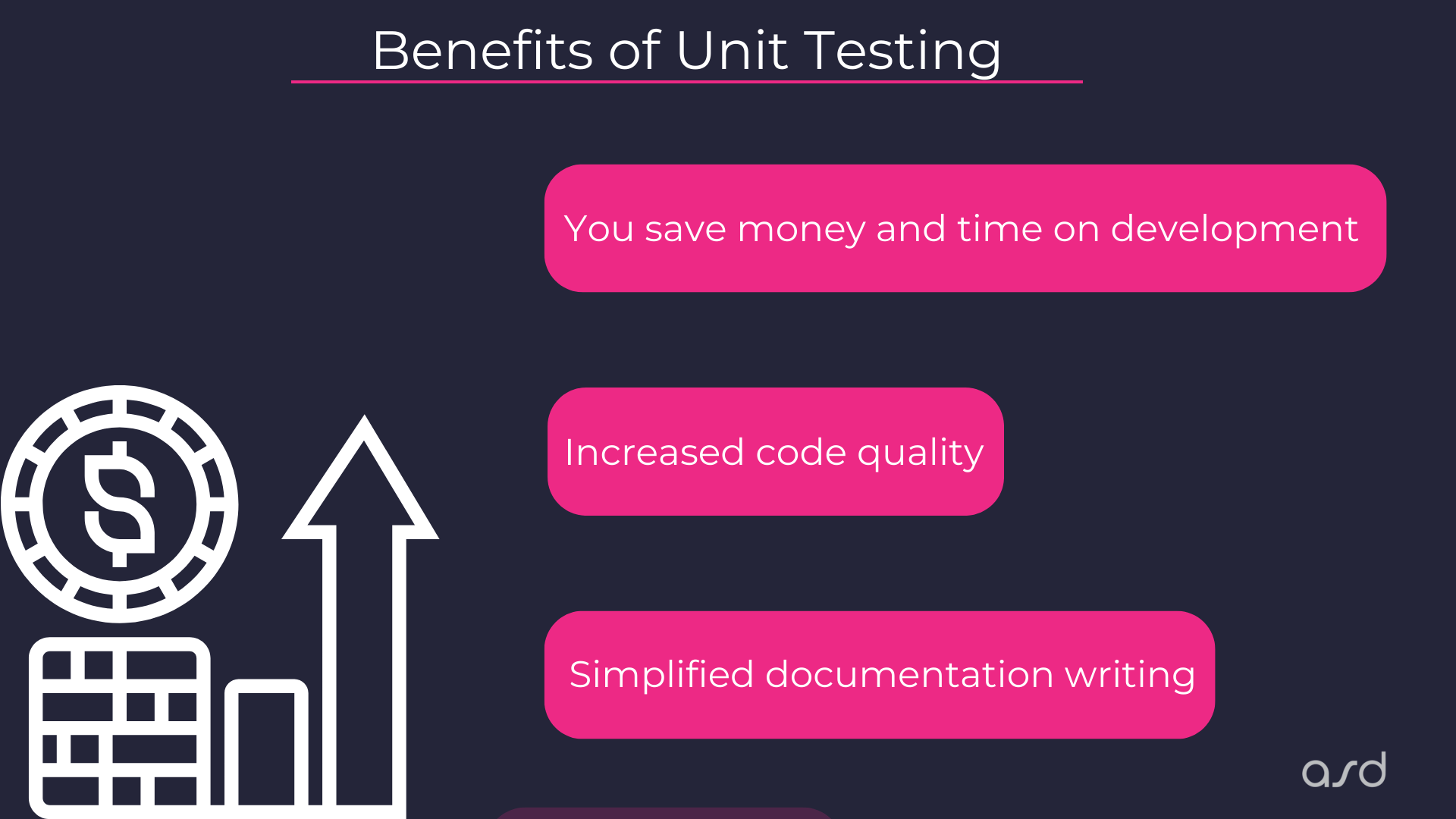 In conclusion, we can state that unit testing is a perfect opportunity to improve the quality and time management of the software development process, reduce budget spending and prevent any issues and bugs. It helps to release a decent product on the market.

In addition, ASD Team’s experience and expertise allow us to write proper unit tests to improve the code quality and prevent bugs as soon as possible. With our services, you will reduce the cost of development constantly. 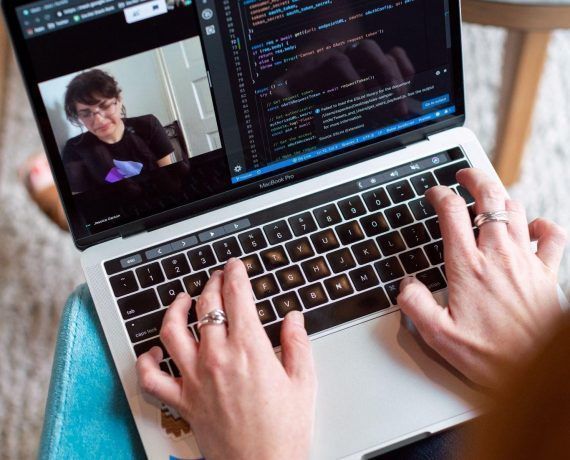 Some companies may think that project transition is a long way off and even impo... 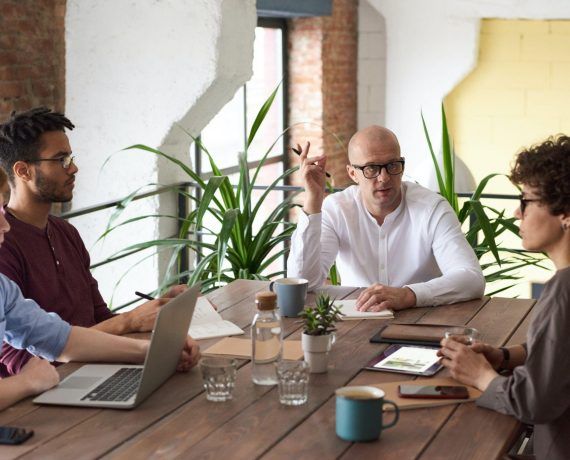 Nowadays we are surrounded by dozens of interesting and innovative apps and soft... 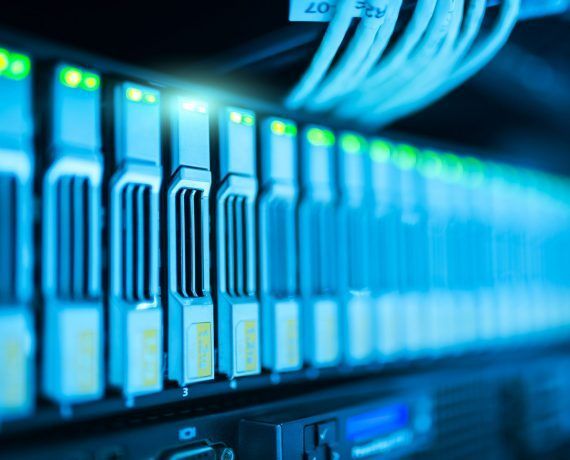 Getting thousands of requests on a server daily is a serious issue for the under...